Top Reason for NOT Getting into a Top College?

I just read this interesting article in the New York Times about how American students are being turned away from some of the top American universities due to globalization. Check out the article and let us know what you think….

Ask just about any high school senior or junior — or their parents — and they’ll tell you that getting into a selective college is harder than it used to be. They’re right about that. But the reasons for the newfound difficulty are not well understood.

Population growth plays a role, but the number of teenagers is not too much higher than it was 30 years ago, when the youngest baby boomers were still applying to college. And while many more Americans attend college than in the past, most of the growth has occurred at colleges with relatively few resources and high dropout rates, which bear little resemblance to the elites.

So what else is going on? One overlooked factor is that top colleges are admitting fewer American students than they did a generation ago. Colleges have globalized over that time, deliberately increasing the share of their student bodies that come from overseas and leaving fewer slots for applicants from the United States.

For American teenagers, it really is harder to get into Harvard — or Yale, Stanford, Brown, Boston College or many other elite colleges — than it was when today’s 40-year-olds or 50-year-olds were applying. The number of spots filled by American students at Harvard, after adjusting for the size of the teenage population nationwide, has dropped 27 percent since 1994. At Yale and Dartmouth, the decline has been 24 percent. At Carleton, it’s 22 percent. At Notre Dame and Princeton, it is 14 percent.

The frenzy over admissions at top colleges can seem nonstop: the last-minute flurry as accepted students decide by May 1 where to attend, the Supreme Court battles over affirmative action, the applications that some high school juniors have already begun writing. Yet the globalization of these colleges has been largely missing from the discussion. 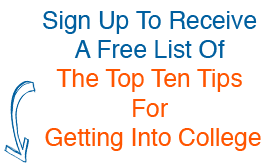 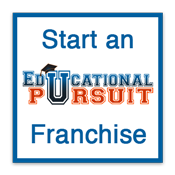